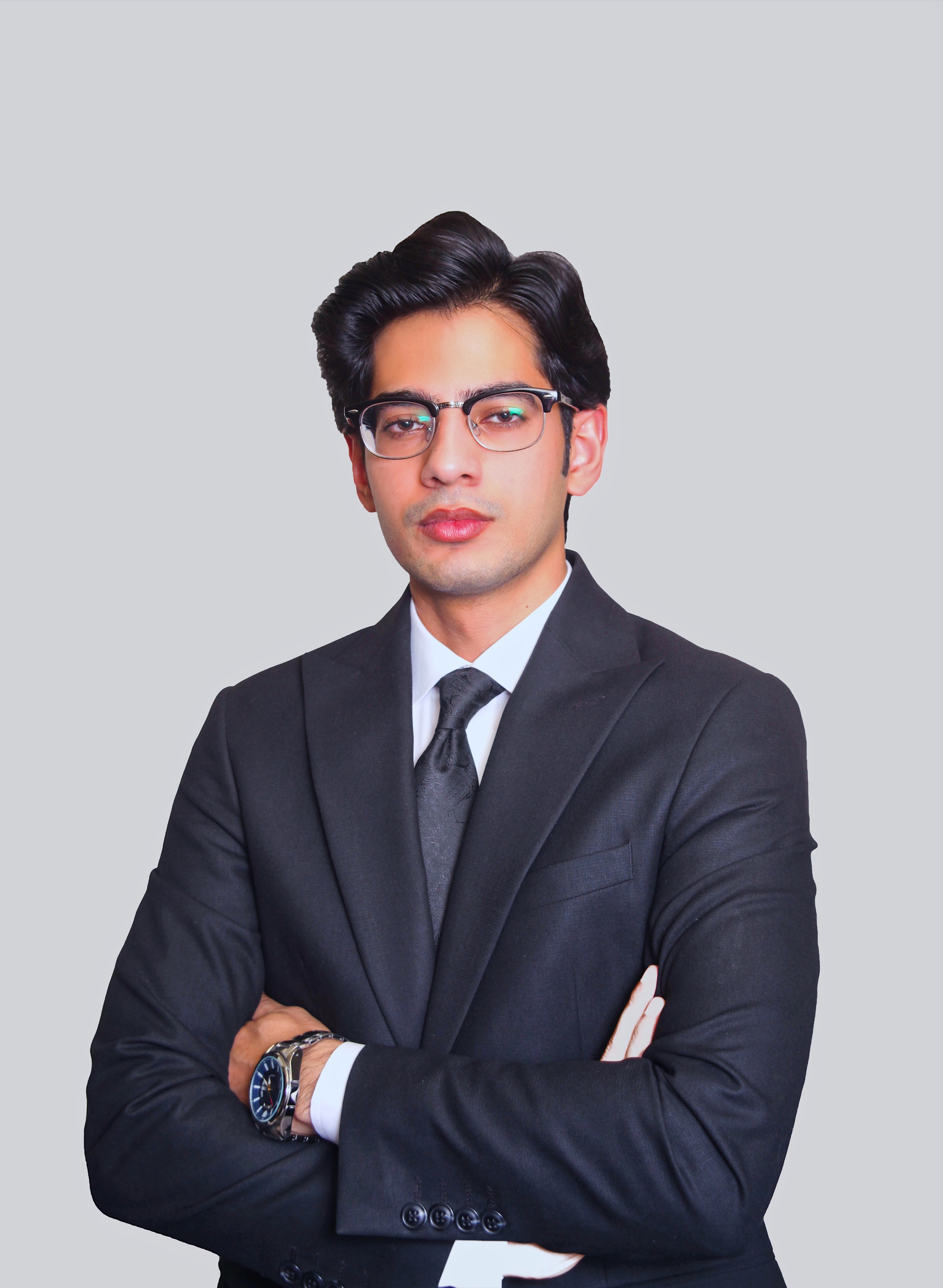 Ahmed Azhar is a trial lawyer and focuses his practice on complex commercial disputes and investigations.

He has second-chaired in energy disputes before the Lahore High Court acting for Oil Marketing Companies in proceedings arising out of the Federal Investigation Agency's inquiry commission report on the shortage of petroleum products. He has also assisted in a matter before the Islamabad High Court representing prisoners convicted of narcotics trafficking seeking compatibility of their sentences under a bilateral treaty for transfer of offenders.

Ahmed regularly advises and acts for international and local commercial entities in complex and high-value fraud investigations being conducted by the Securities and Exchange Commission of Pakistan and the Federal Investigation Agency.

Ahmed previously worked at a statutory authority where he focused on issues involving regulatory compliance and concession agreements.