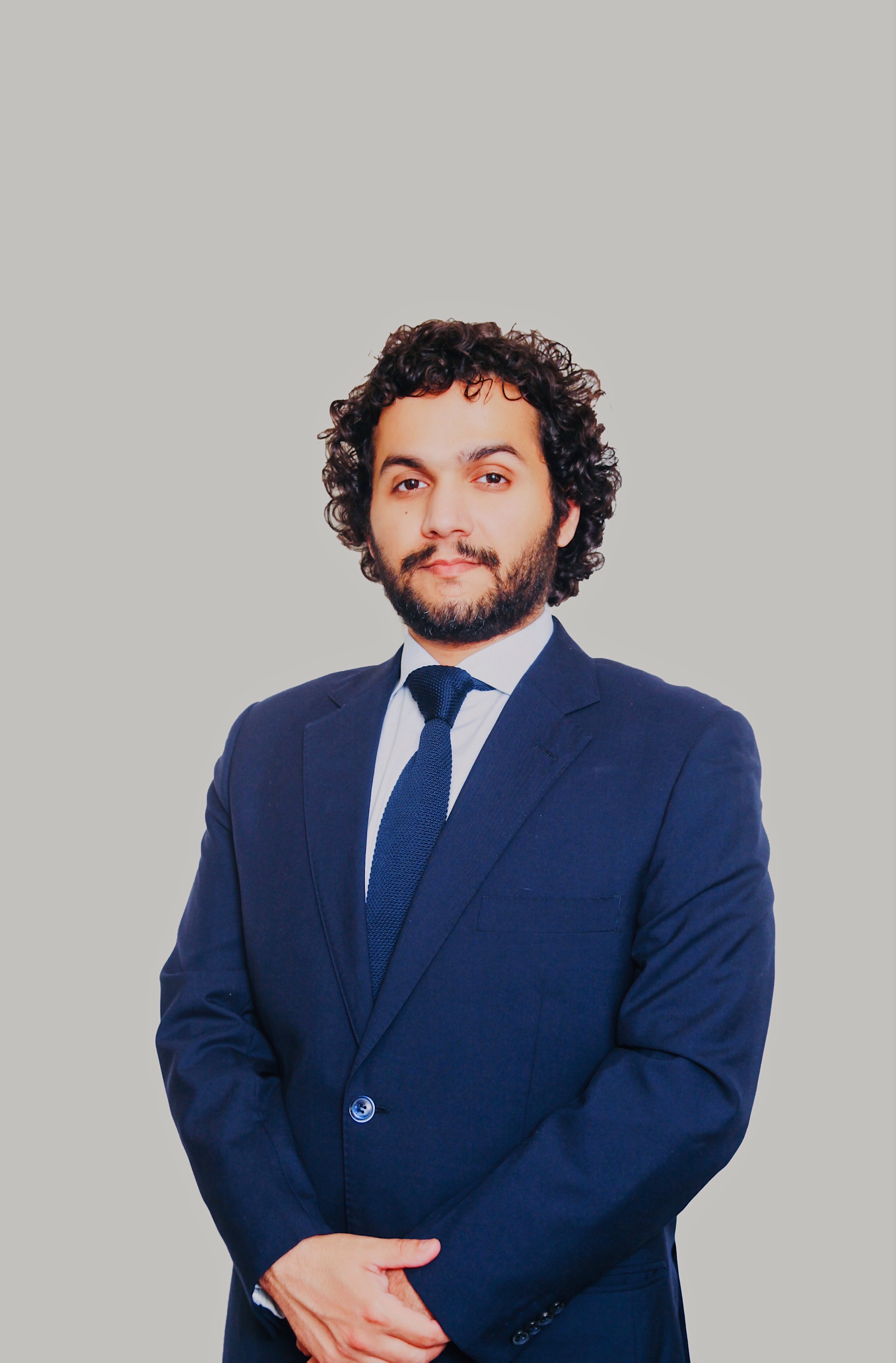 Mehdi Tirmizi is an Advocate of the High Courts and focuses his practice on complex civil and commercial litigation, investor-State and commercial arbitrations, and discrete public international law mandates.
‍
Till recently, Mehdi worked at the international arbitration group of a firm in Washington D.C., where his engagements included advising a middle eastern sovereign on ICSID and UNCITRAL arbitration claims in the energy sector; a European State on a dispute arising out of a defense contract for 5th generation fighter jets; and an Asian State on a highly contentious territorial dispute. He also contributed to a chapter on the quantification of sanctions and damages, in a treatise on international investment disputes in the financial services sector.
‍
Previously, Mehdi co-founded RJT Litigators in Lahore, a firm that was counsel to an Asian State, at the quantum phase in a multi-billion-dollar ICSID arbitration in the mining sector. He has also advised a Pakistani power purchaser on post award remedies in a commercial arbitration under the ICC Rules seated in Singapore.
‍
Mehdi has second-chaired in several high-stakes Supreme Court litigations. These include acting for a Pakistani exploration & production company to challenge a change in operatorship of an oil block in Sindh; attacking the legality of a contract involving a Chilean and Canadian mining consortium for the development of one of the largest copper and gold deposits in the world; and defending the Government of Pakistan in a challenge to the award of a security/surveillance project to a multinational Chinese technology company. Mehdi has also acted as defense counsel for a Superior Court Judge in misconduct proceedings before the Supreme Judicial Council.
‍
Mehdi’s notable instructions before the High Courts in Pakistan include representing the Government against 9 Independent Power Producers in proceedings that challenge an expert determination and a connected commercial arbitration before the London Court of International Arbitration. He also acts for Oil Marketing Companies as counsel in original and appellate proceedings arising out of the Federal Investigation Agency's inquiry commission report on the shortage of petroleum products. He recently advised a prominent European exploration & production company on its litigation before the Islamabad and Peshawar High Courts in relation to its oil blocks in Khyber-Pakhtunkhwa.
‍
In 2021, he was included in the Prime Minister’s Working Group of Experts on international law and has previously worked with the Chairman of the Standing Committee on Foreign Affairs at the Senate of Pakistan. Mehdi served as Law Clerk to Chief Justice Anwar Zaheer Jamali and Justice Amir Hani Muslim of the Supreme Court of Pakistan.